Seven Things I Wish I’d Known as a Younger Musician 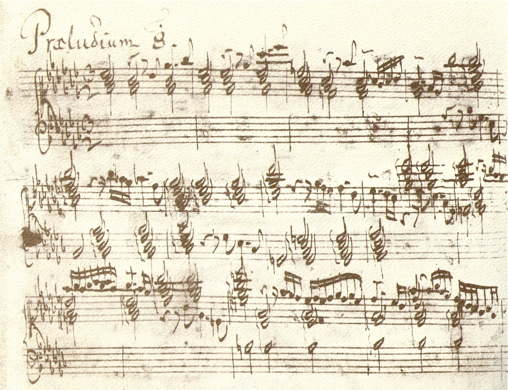 Learn How to Practice

There are incredibly useful practice strategies and procedures that few teachers explicitly teach. I learned many of them through reading books and trial and error. (These strategies that can save you hundreds or thousands of hours of practice time are thoroughly covered in The Creative Keyboardist’s online courses.) In particular, if you’re like I used to be – someone who may get bored with a piece before mastering it – it’s useful to know how to practice as efficiently and quickly as possible.

Piano Can Be Social

Because the piano is so complete as an instrument, and there’s so much music to play – more music has been composed for the piano than for any other instrument – it’s easy to forget that having piano skills gives you the opportunity to be social with music. You don’t have to sit alone playing for your dog (as I do all too often). You can join a band, accompany a singer, jam on the blues with your neighbors, you name it. In fact, in the 19th century before the advent of recorded music, the piano was the social center of every home that could afford one. There’s no reason it can’t still be.

Music Is an Art, Not a Sport

Private conservatories and university music schools are notorious for their highly-competitive atmospheres that can make students feel like they’re on an athletic team rather than engaging in an art form. Fortunately, this isn’t an issue for most adult learners, but if you start comparing yourself, even to your Aunt Jane, you may start competing too (if only in your own head).

Music Theory Is Important (and Interesting)

Music theory – the “nuts and bolts” of how music works – is worth understanding. Even if you only want to play, understanding the basics of music (for example, how chords are constructed and logically arranged in a sequence) will make you a more confident musician. Theory will also help you better appreciate music. And if you want to be creative by arranging, improvising or composing, learning music theory is essential!

Purchase the Best Instrument You Can Afford

In my early adulthood and in the market for a new piano, I went every store I could find in Los Angeles and played 50+ pianos. None of them spoke to me. I had a hankering for a high-quality instrument like a Steinway, but didn’t think I could afford one. Finally I went to the local Steinway dealer, and fell in love with a used upright. That piano could sing like none of the others. It made music come alive and practicing a true joy.

Though it can seem tedious, learning good technique – how to move your body to create a beautiful tone and play the music you want to play – is vital. Learning enough technique to play adeptly (and eventually expertly) is no different than a kid learning how to throw and catch a baseball so he can join a Little League team – it’s a precondition for advancement.

I didn’t discover the importance of Bach for keyboard playing until I’d been playing for more than 20 years. (The image at top is one of his original manuscripts.) Bach’s music is the foundation of keyboard playing and incredibly useful for developing good technique and hand independence. Even if your focus is on contemporary popular styles, challenge yourself with some Bach when you’re ready for his easier pieces.