Can Adult Piano Lessons Be … Fun? 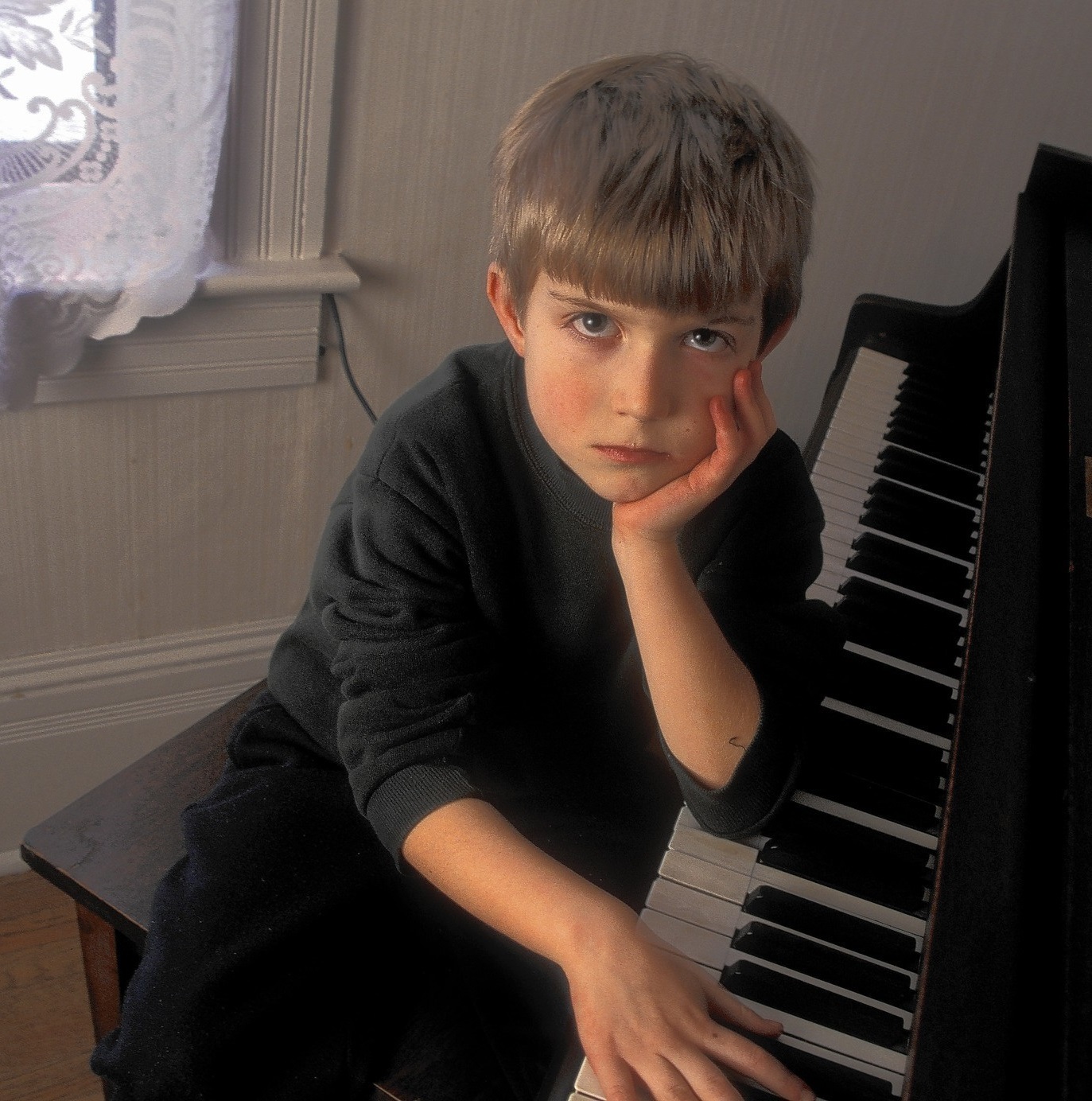 If you’ve never studied a musical instrument, you might not know that the “traditional” approach to learning piano, and one still experienced by many children, is focused on 3 Ps:  Perfection + Performance in order to eventually become (if the stars align) … a Professional.

You’d be forgiven for being unaware that the idea that there are millions of people who want to learn piano solely for recreational purposes is a relatively new one in the music teaching profession! But it’s true: surveys have shown that one of the greatest regrets of many adults is not having learned how to play an instrument, or having given up on lessons when younger. Indeed, a 2008 Gallup poll revealed that most older adults have always wanted to play a musical instrument.

Naturally, a certain percentage of these adults have professional or semi-professional aspirations. I’ve taught many such students, who have informed me of goals like writing songs, recording a solo piano album, or joining a band.

But most of the millions of adult piano students are recreational music-makers. The concept of “recreational music making” (RMM for short) was born in the late 1990s when it was recognized that millions of potential (mostly adult) music students were not being served by the traditional model of music education. In their RMM book for piano teachers, Brian Chung and Brenda Dillon amusingly put it this way:

One hundred people are chosen at random and asked, “Would you like to be the next Lang Lang?” Those who say no are asked to leave. Eighty-five people leave. Exit surveys reveal that very few knew what a “Lang Lang” was. Some left because they thought he or she might be a rap artist. When told that Lang Lang is a renowned concert pianist from China, some younger people, disappointed Lang Lang is not an emerging rap artist, depart. Only five remain. They say that learning to play piano is important to them. But when told how many years of diligent practice would be required to become a concert artist of Lang Lang’s stature, three more leave the room. Two are left. When told how few pianists actually find careers on the concert stage, one declares she’d rather use her talents to become a doctor. One person remains, wondering silently whether the dream is worth the cost…

[But] not everyone wants to be the next Lang Lang….

These authors and others suggest that the core tenets of the RMM philosophy include:

Other differences from traditional instruction are that students learn at their own pace, and (if desired) learn creative musical arts rarely taught in traditional performance-oriented settings:  improvising, arranging, and composing. Students may also learn relevant music theory, such as chord construction and chord progressions.

Another difference is that a broader range of musical styles is available to explore than the “only classical” approach favored by most traditional teachers. For example, at Creative Keyboardist students learn to play a range of styles from traditional classical and jazz, to timeless popular styles like ragtime and boogie-woogie, to contemporary styles like anime, electronic and video game music.

Obviously, there are valuable aspects of traditional instruction that should and do remain in recreational learning. In particular, essential musicianship skills (reading, playing by ear, keyboard technique) are mastered to the highest level necessary for each student to accomplish their unique goals.

Indeed, “recreational” music-making doesn’t mean that anything is necessarily left out, or that one can’t become an excellent piano player. If anything, at least at Creative Keyboardist, learning piano as a creative adult is an opportunity to restore and reinvigorate one’s life through multiple facets of music-making. After all, the deeper meaning of “Recreational” is re-create, as in “give new life.” Recreational music-making is the opportunity to create music and re-create oneself through music. It’s about time that more adults become aware of and take advantage of RMM. After all, few things in life are as satisfying as playing and creating music.