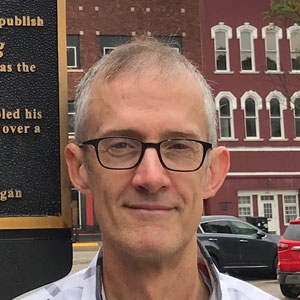 Doug holds a master’s degree in adult education and is the founder of Creative Keyboardist.

Doug started playing piano at age 6. He studied classical piano and music composition at the Jacobs School of Music at Indiana University Bloomington (one of the foremost music schools in the US), later working as an accompanist at the School. In Los Angeles, Doug studied contemporary (jazz/blues) keyboard styles with John Novello, one of the country’s leading keyboard teachers who has taught and/or played with Chick Corea, Stevie Wonder and Andy Summers of The Police. Doug was later mentored as a teacher by Novello. Doug has regularly gigged and worked as a music director in Los Angeles and the San Francisco Bay Area. Doug also holds a master’s degree in adult education. He is the author of the Creative Keyboardist Adult Piano Course, a systematic and sequential method designed especially for adult learners. Doug has composed hundreds of piano pieces and songs and the score of a full-length musical. He is a member of Music Teachers National Association. 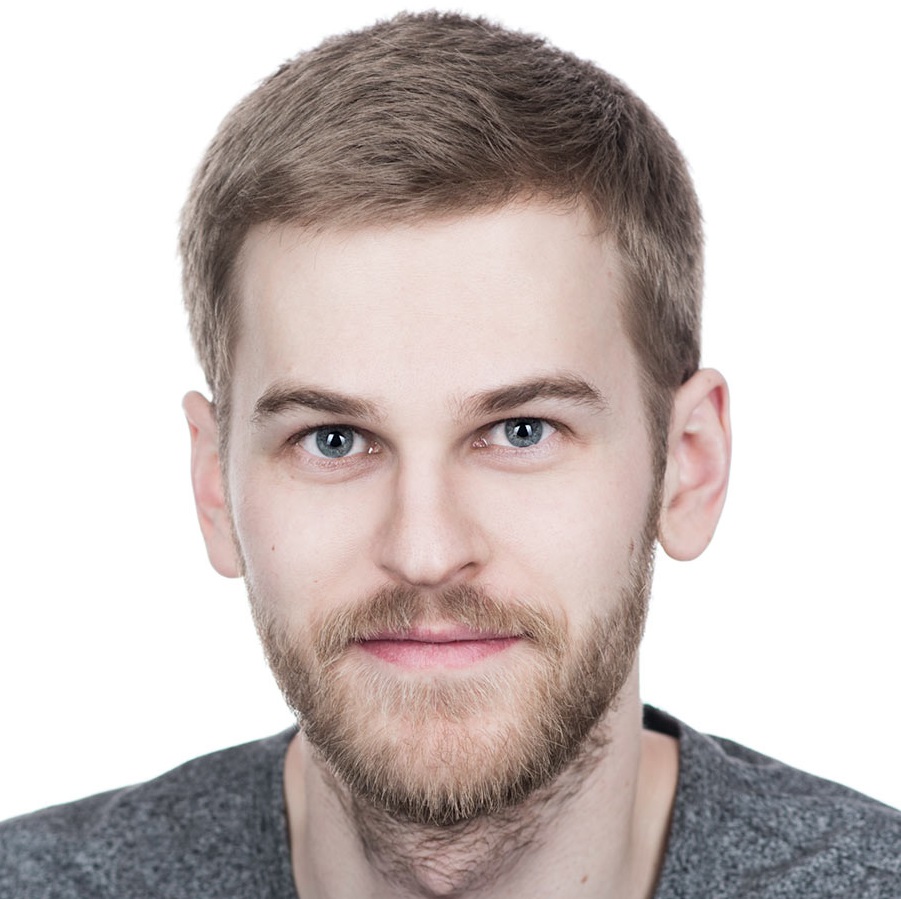 Ian is a professional jazz and classical pianist, teacher, composer and producer, and plays keyboards with Lost Ox, an original and experimental funk/rock/jazz band.

Ian works full-time as a teacher, performer, composer, music director, and producer. He received his B.A. in Music from Southern Oregon University, where he studied piano performance with Alexander Tutunov, widely recognized as one of the most outstanding virtuoso pianists of the former Soviet Union. Ian also studied audio engineering, electronic music production and jazz at the University of Oregon. Ian plays keyboards with Lost Ox, an original and experimental funk/rock/jazz jam band. In addition to classical and jazz/pop piano, he teaches a keyboard-centric approach to composition, music theory, and hip-hop production. With a myriad of styles and skills in his musical toolkit, Ian knows what it takes to be a successful working musician. He seeks to create a learning environment for his students which fosters curiosity, discovery, and a growth-oriented mindset. 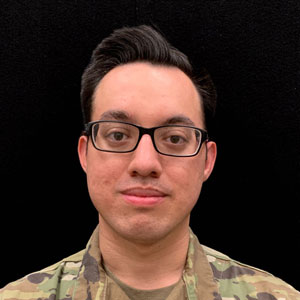 With over 1.5 million views of his YouTube piano covers and over 10,000 downloads of his piano arrangements, John teaches classical, jazz, a wide range of popular styles, and music composition.

Under the handle “Project,” John has gained over 1.5 million views of his YouTube piano covers and over 10,000 downloads of his piano arrangements on MuseScore. John studied classical piano with Linda Minasian, who has appeared as a soloist in Europe, Japan, the Middle East, and the US. He also studied jazz theory and advanced harmony under Eddie Noble. John has served over 12 years in the US Army as a professional pianist and sound engineer, performing a variety of styles including country, rock, pop, electronic, jazz and ska. John’s passion for music is unmatched and he always strives to create a challenging yet enjoyable learning experience for his students. John is currently attending Berklee College of Music to complete his degrees in Electronic Music Production and Music Composition.